Paris has a special place in my heart. I was born in Montmartre, which is one of the biggest tourist attractions in the city with the Sacré-Coeur basilica and its white dome perched on the highest hill of Paris, and Montmartre Cemetery with its flamboyant graves where Emile Zola and Edgar Degas, among other famous French and International figures, are resting in peace.

Last August, I got to discover Paris all over again by strolling the Seine river near Trocadéro, located in the 16th arrondissement across from the Eiffel Tower. The views of the Eiffel Tower from the right bank are spectacular and with all the Bateaux-Mouches passing by, you can’t help but to gaze around and pinch yourself as you walk in the most romantic city in the world. What also amazed me was that a few privileged Parisians actually reside in privately owned river boats (also known in French as “péniches”) parked near the banks of the Seine.

Taking a river cruise on the Bateaux-Mouches is another great way to explore the City of Light. Some offer brunch, lunch, dinner and even a cabaret show.  The atmosphere can be quite “gay” and reminiscent of the Paris of yesterday.

The 16th arrondissement is considered a quiet neighborhood and is not known for a dining destination per se, but Monsieur Bleu at Palais de Tokyo, one of the most famous modern art museums in Paris, proved to be the exception.

Everything about our dining experience was 100% chic. From the large outdoor terrace and breathtaking view of the Eiffel Tower to the seasonally  menu with fresh ingredients and modern take on French Cuisine. With a chic yet laid back atmosphere, the ambiance at Monsieur Bleu is very Parisian and probably the trendiest restaurant near Trocadéro.

We ended the evening with a last stroll along the Seine and view of the Eiffel Tower sparkling every hour with a light display.  Unfortunately, I’m not able to share any photos of the beautiful glittering show as it is apparently illegal to take pictures of the Eiffel  Tower at night and post it online. This obscure EU law established in 2001, states that the light display originally created by Pierre Bideau, is “art work” and therefore is copyrighted. You’ll just have to book your trip to Paris so you can see it with our own eyes!

Hope you enjoyed this travel post. I plan on posting more frequently about past trips. With the cold weather fast arriving, I will most likely spend less time outdoors which means I can spend more time blogging and dreaming about warmer destinations! 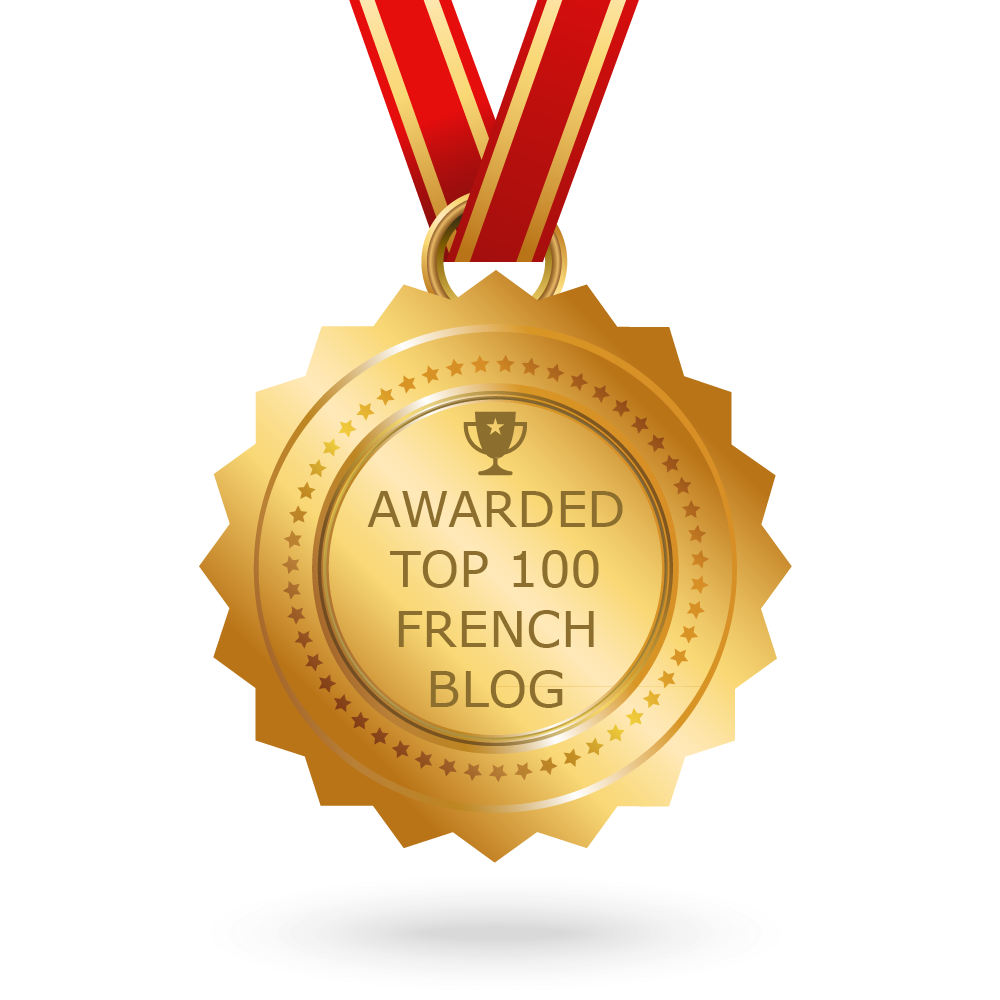